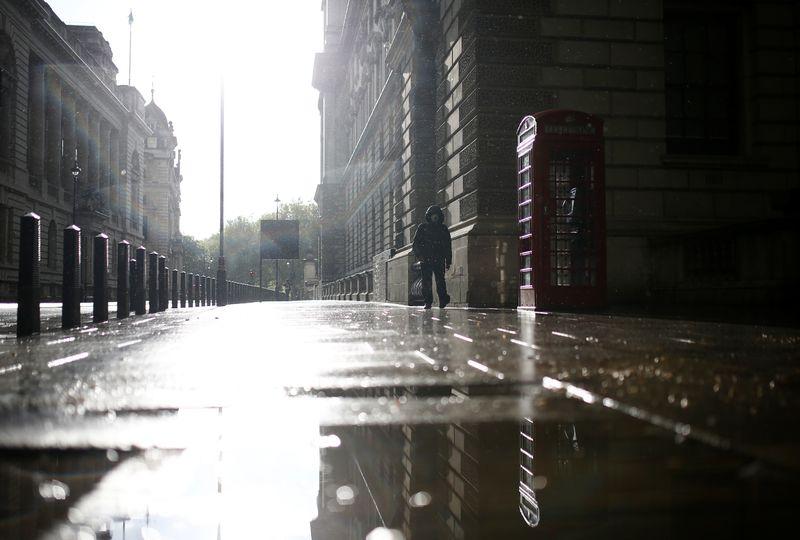 I’m sure you’ve seen the study doing the rounds on social media. The one that showed really awful odds for non-white Britons in the present pandemic? I decided to dig into their numbers. What I found was, shall we say, interesting.

Williamson et al. (2020) fit a Cox proportional hazard model to a large dataset of 17,425,445 individuals in the United Kingdom, of whom 5,683 died in reporting hospitals. That’s an overall hazard rate of 0.0326 percent. They are interested in the variation of this hazard rate and how it correlates to various risk factors. They found intriguing evidence that nicotine is protective. While, relative to non-smokers, the odds ratio for former smokers is 2.836 (ie, the risk of death from the coronavirus for former smokers is 283.6 percent of non-smokers), that for current smokers is 0.612 (ie, 61.2 percent that of non-smokers). How significant are these differences? We can use Fisher’s exact test to determine that. A quick computation shows that the p-values for both of these odds ratios are under 0.0001 (ie, they are extremely unlikely to have obtained by chance).

As you can see, the interpretation of these odds ratios are pretty straightforward, so we shall jump right in. My concern with the study is that the odds ratios that they report are an artifact of their adjustment. We use their raw numbers and a model free test, Fisher’s exact test, to check the significance of dispersion is hazard rates by race and class. We shall also compute excess deaths — ie, deaths in excess of what would have obtained had all groups faced the same hazard rate as the reference group.

Table 1 reports our estimates for race/ethnicity. We find that individuals reporting ‘mixed’ and ‘other’ sport odds ratios lower than one, while Asians and especially Blacks face significantly higher hazard rates.

Yet, the differences look small. How many excess deaths among nonwhites can be attributed to ethnicity as a risk factor? Table 2 reports our estimates. Expected deaths are calculated as a product of the hazard rate for whites and the at-risk populations. We find that ethnicity accounts for a total of 15 excess deaths. It is hard to get worked up about this number. Of course, I wouldn’t call Boasian antiracism hegemonic unless I expected the SJWs to do exactly that.

What about class? Williamson et al. (2020) don’t report socioeconomic status or income for individuals, nor do their report educational attainment or occupation. However, they do report relative deprivation quintiles by postal code. We use this as a proxy for class. We find that the gradient is extremely strong. All the odds ratios are highly significant and large. And the more deprived the postal code, the larger they get.

Translated into excess deaths, the numbers look even more stunning. Table 4 reports our estimates. Again, expected deaths are computed by taking the least deprived quintile of postal codes as the reference; and excess deaths are the difference between actual and expected deaths due to the coronavirus. We find that class is responsible for at least 968 excess deaths so far in the United Kingdom. Note that this is a strict lower bound since we are using a very coarse and noisy measure of class, and measurement error is known to attenuate gradient estimates.

The numbers speak for themselves so I won’t rub it in.

Postscript. There may be a computational challenge in calculating the exact probabilities required for Fisher’s test statistic. Since I don’t know how Matlab handles really small numbers, I decided to use a more reliable substitute — the Chi^2 test. And this time I use the two-sided test, since we already report the odds ratio. The White-Asian odds ratio falls out of significance, while the White-Black odds ratio remains highly significant.

We repeat the same exercise for class. All odds ratios remain highly significant.

The point of not controlling for all the covariates is twofold. First, since this exercise is model free, we can be sure that our findings are not an artifact of our choice of models. For instance, the study reports much higher odds ratios for nonwhites. That is likely due to over-adjustment. Since the reported hazard rates are so small (around 2-4 basis points), the model-based adjustments can be expected to swamp the signal. Second, we are interested in the total effect. For instance, nonwhites may report poorer health than whites. If we adjust for health measures, as Williamson et al. (2020) do, we isolate the direct effect that is independent of health disparities. But is that all we are interested in? Aren’t we also interested in the total effect of being a racialized minority? By not adjusting for other factors, we are able to estimate the total effect. In fact, I wish the authors had carried out the exercise in two steps: identify the total effects and then introduce covariates one-by-one to identity both the direct effect of racialized identities and the indirect effect mediated by health variables like BMI and blood pressure et cetera. That would go much further in identifying the causal diagram underneath these numbers.

I thought the moral of the story was quite clear. But apparently there is some confusion on social media. The point of computing excess deaths is to put them in perspective. What I am trying to highlight is that while the ethnic odds ratios have generated so much heat and light, the much more large-scale class disparity in hazard rates has gone virtually unnoticed. This is no coincidence. Class is the blind spot of contemporary Western societies — not class in some abstract Marxian sense, but class as the lived reality of status hierarchy and differential exposure to risk. We must start paying greater attention to class. Indeed, class must return to the center of Western political economy if we are to fight the demons that are now manifest in both England and America.

3 thoughts on “Race, Class, and the Coronavirus Death Toll in Britain”