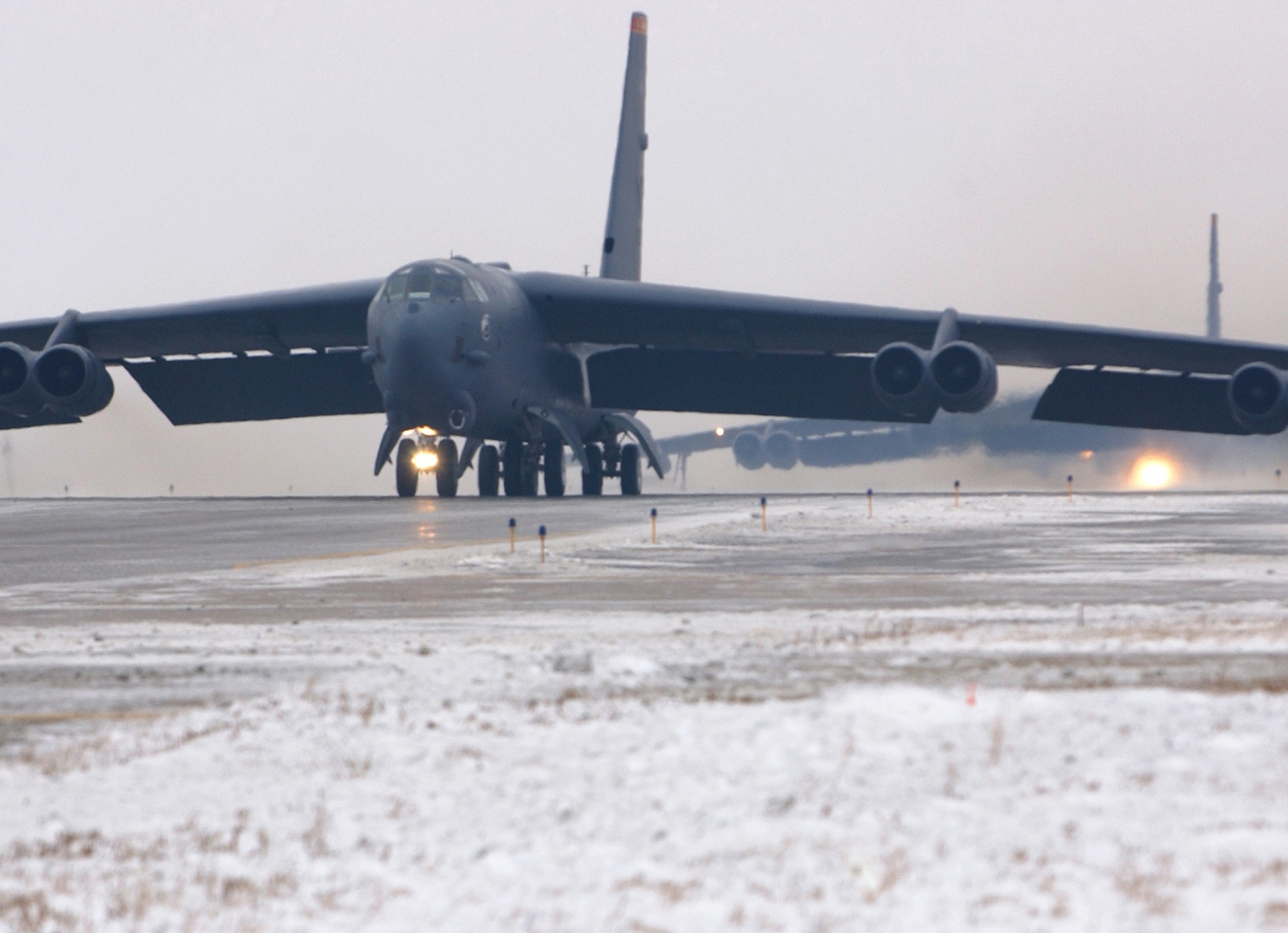 I’m interested in writing a violent history of the mid-century passage that does justice to the unprecedented nature of the interwar armament race and the unprecedented stakes in the mid-century struggle; one that does not get stuck in victims’ point-of-view (a risk that comes with the terrain in writing a violent history); one that treats the victors and the vanquished symmetrically (not ethically but analytically). Organized massive violence at mid-century is not limited to the eastern front; although that it where its most extreme version obtained in earnest. I want to focus on how the specter of total war pulls the war-strategy of insurgents and defenders alike inexorably towards the annihilation of the adversary’s civilian population. Not just National Socialist Germany, the communist great power and Imperial Japan, but also the Anglo-Saxon powers.

As Adam Tooze has emphasized, the demands of total war compelled the insurgent powers to mobilize their entire societies for war precisely because of Anglo-Saxon geopolitical supremacy. To paraphrase Adam, it was a compliment to the massive fist concealed behind the velvet glove of the liberal democratic discourse. Nicholas Mulder has studied the understanding and deployment of the economic weapon whose only logical target was the entire body-politic of the adversary. This was no coincidence for Anglo-Saxon warfighting strategy at mid-century also went all-in on strategic bombing. Unlimited bombardment of the adversary’s population was expected to undermine the adversary’s will to resist. That was the Anglo-Saxon formula for winning wars even after its failures became manifest in World War II. That’s how we got to the Strategic Air Command. It was an integral component of what David Edgerton calls the ‘liberal-democratic way of war.’

David has emphasized how the British warfare state was in rude health at mid-century. In particular, Britain was the dominant terror bombing power of the world in the 1940s. But I think it is a mistake to see the peak of this movement in 1941-1945. The escalatory logic culminates not in the greatest war in history (the Soviet-German War) but with omnicidal American nuclear warfighting strategy; specifically, the SAC’s operational plan for a massive preemptive first-strike on the Sino-Soviet bloc. That only emerges in 1952. There is really only one weapon of omnicide in the fifties and sixties: Curtis LeMay’s SAC.

I want to use the logic of escalation for narrative control. The mid-century passage is of course the culmination of a very long process of systemically-driven escalation in organized violence. Successive tournament rounds in Western history have been conducted at exponentially greater powers of destruction whose graph looks like a hockey stick. The process extends back before the onset of the global condition in the mid-to-late nineteenth century, to the cauldron of Europe in the early modern period, with Germany as the playing field; and earlier still … perhaps all the way back before the Black Death to the arrival of Indo-European warrior societies (the Yamnaya) into Europe after 3000 BC. What is going on in Western history is the unfolding of the hard realist logic identified with Ashley Tellis in his PhD dissertation. Big fish actually eating small fish so that the roster of great powers dwindles until it is reduced to a singleton.

But let’s stick to how the logic of escalation comes to a head at mid-century. The onset of material modernity, say in 1930 when the settler premium in stature vanishes and Britons become taller than Americans for the first time (ie, precisely when Braudel timed the baton’s crossing of the Atlantic), raises the cost of hegemonic war by an order of magnitude. And the political stakes go up in tandem. Here I want to anchor the narrative on Max Werner’s observations on the 1930s armament revolution. Werner insisted that the arms race of the 1930s was no mere arms race. It was an existential struggle. The loser was going to be wiped off the face of the earth. As a German military journal explained in 1935, “totalitarian warfare is nothing but a gigantic struggle of elimination whose upshot will be terrible and irrevocable in its finality” (quoted in Werner, 1939).

The narrative, I think, should therefore begin in 1928 when Stalin declares the existential arms race open; five years before Hitler. We could begin with Fisher’s declaration in 1906 when the introduction of the Dreadnaught makes the war fleet of all great naval powers obsolete, and developments in firepower identified in real-time by Ivan Bloch revolutionize the nature of great power war. But I want to focus the narrative on the escalation end-game at mid-century. Werner is right. The stakes were considerably higher in World War II than in World War I and understood to be so. This then would be a fitting sequel to Adam Tooze’s The Deluge: The Great War, America and the Remaking of the Global Order, 1916-1931.

The perfection of organized violence is closely-tied to the search for ‘total death’ (Gil Elliot, Twentieth-Century Book of the Dead, 1972) that I think must be framed as culminating not at Auschwitz but when, for the first time in in the entire history of planet earth, we faced an anthropogenic mass extinction. Kennedy did not know it during the Cuban Missile Crisis but in the 1980s climate scientists established that if his threat had actually been carried out it would have caused a nuclear winter. Temperatures would’ve fallen precipitously in all the world’s food producing regions with the result that the anthropocene would terminate in a spectacular orgy of hunger, chaos and cannibalism. Kennedy only knew that the massive preemptive first-strike he threatened would kill hundreds of millions in Eurasia, as Daniel Ellsberg documents. (On the Cuban Missile Crisis see Trachtenberg.) But the very possibility of a credible anthropogenic threat of mass-extinction marks a decisive break in the natural history of the planet; and as much an existential break in history as that great trauma of modernity, the Holocaust.

This long-running controlling logic of Western history runs smack into MAD by the mid-sixties. The logic of Darwinian elimination is frustrated by the iron logic of mutually assured destruction. Frustrated too are the Soviets who find that strategic parity does not deliver prestige, as Wohlforth notes in The Elusive Balance. So MAD provides the natural coda of the narrative. The central question raised by the twentieth century on this reading then is, How do you get over MAD and actually fight a thermonuclear war? At what stakes does it become a real possibility? Can we rule out that this rubicon would not be crossed in the twenty-first century?